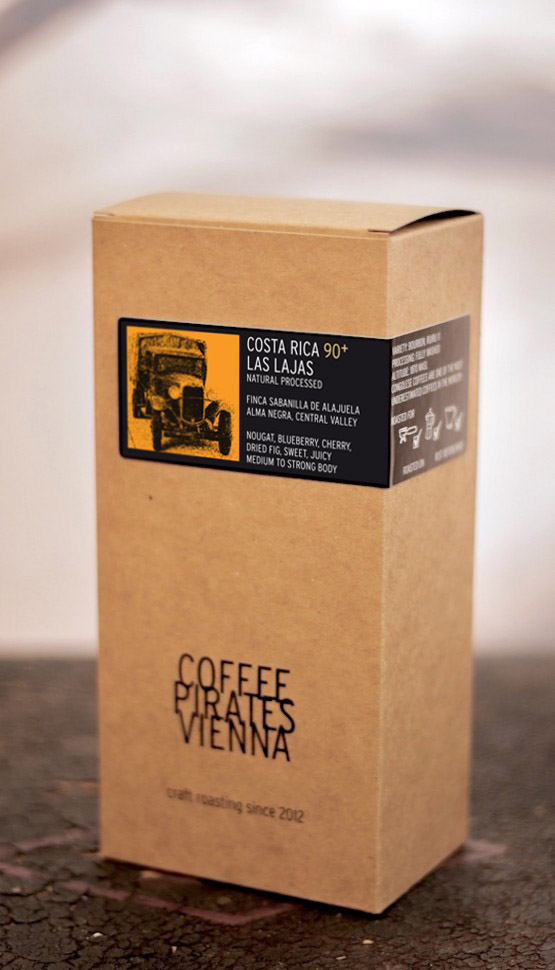 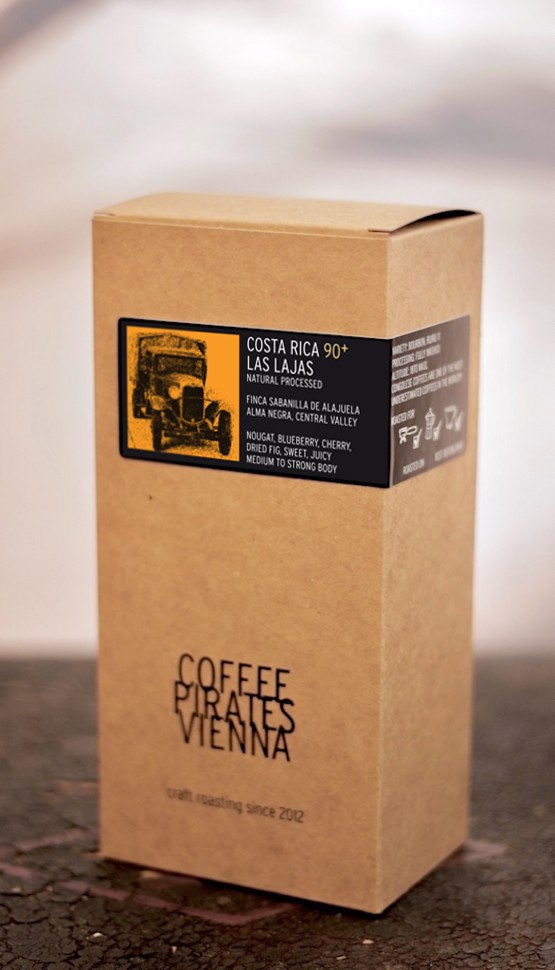 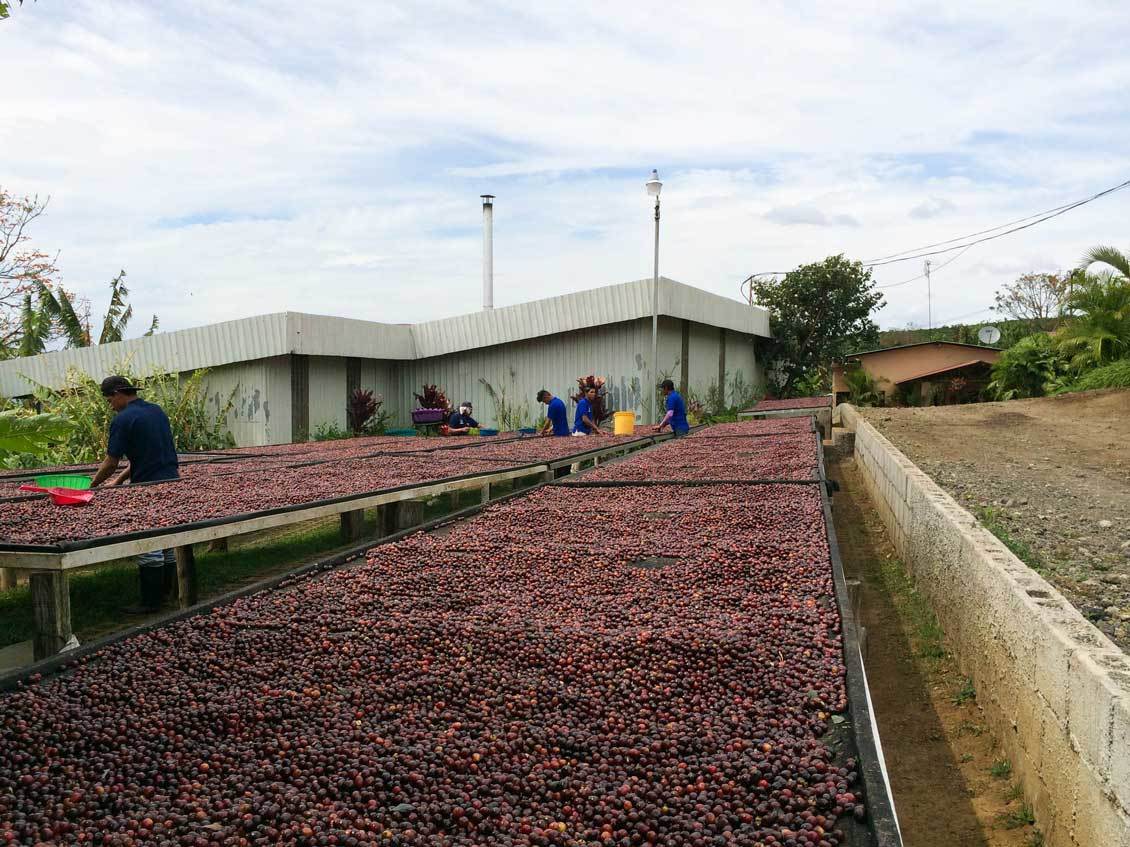 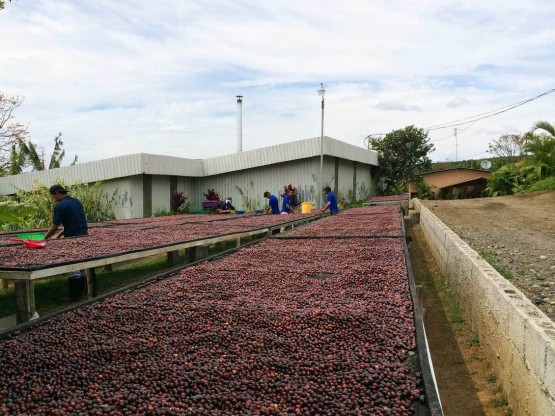 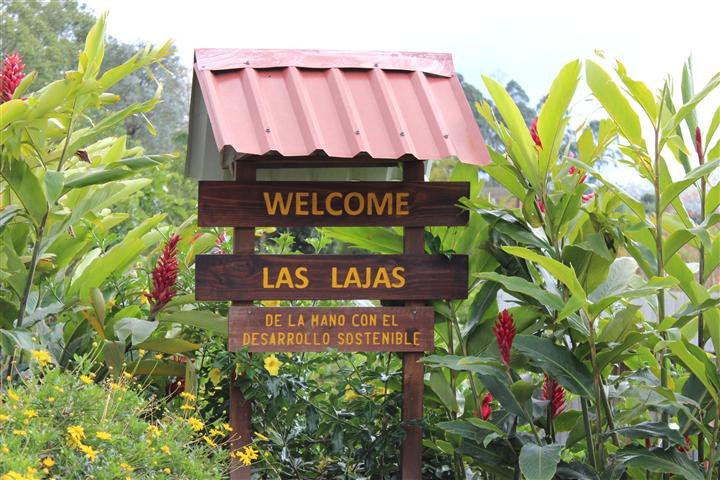 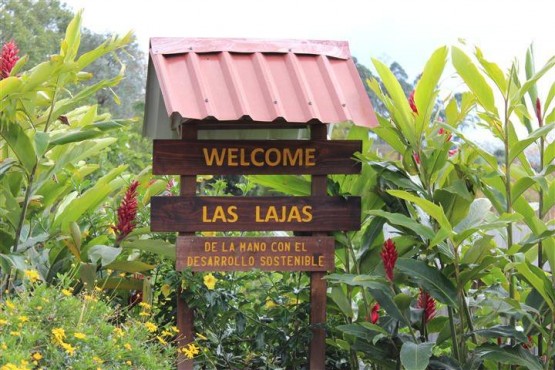 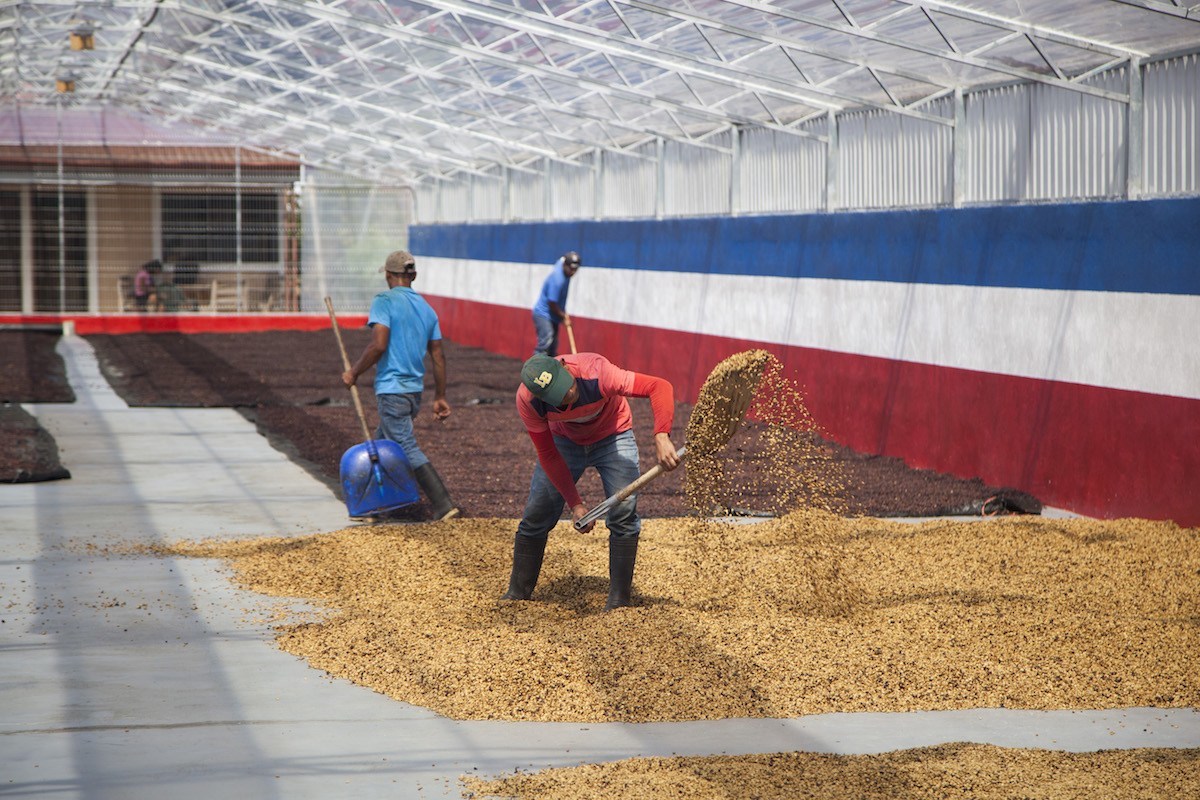 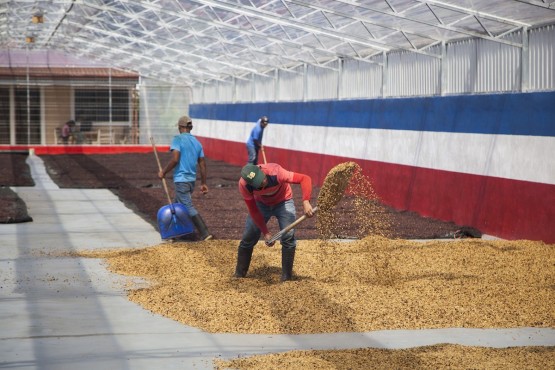 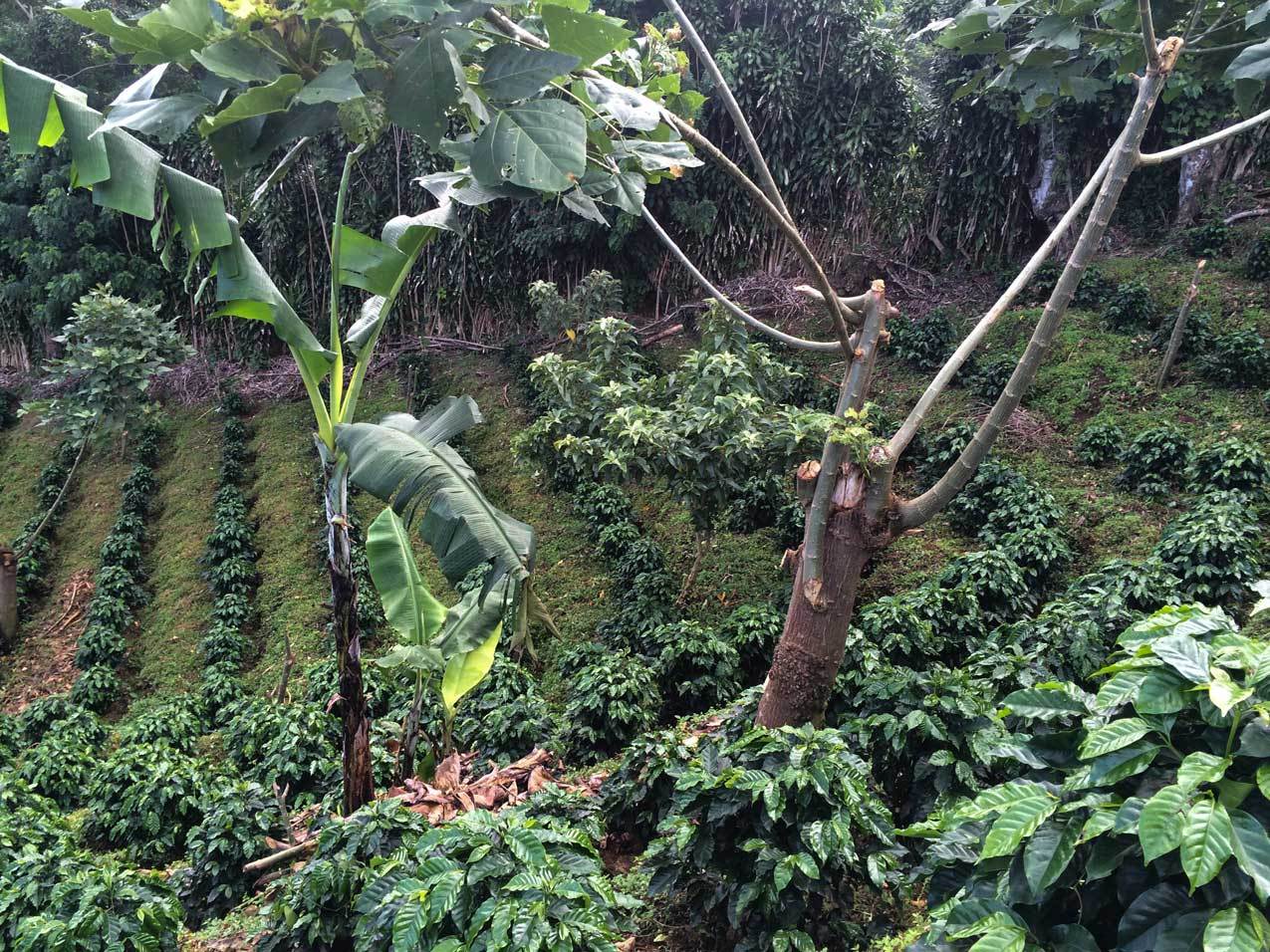 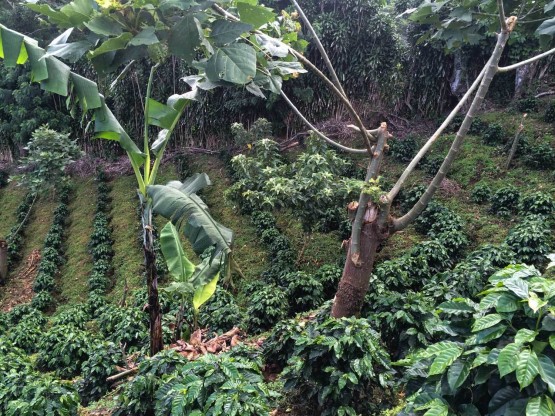 Oscar and his wife Francisca process solely honeys and naturals, which is still considered a rarity and something quite special in Costa Rica. They also experiment with other new processing methods such as Anaerobic and Black Honey. Their knowledge about diverse and complex processing methods grew over the last couple of years and has made them a role model amongst producers. They only process their own beans, which come from their own 60-acre farm. Varieties are predominantly Catuaí and Caturra as well as Villa Sarchí.

The Chacón’s family has been growing coffee on Finca Las Lajas, on the slopes of Volcán Poas in Costa Rica, since 1936. Oscar took over the farm in the early nineties and developed Finca Las Lajas into a brand recognised for top quality and risk-taking with his innovative and entrepreneurial courage. In 2000, Finca Las Lajas became the first organic coffee farm in the country.

When the electricity and water supply in Costa Rica was disrupted and non-existent for weeks after the 2008 earthquake, Oscar and his wife decided to process their entire harvest as natural. They were the first coffee producers in the country to understand the top qualities of natural processed coffee and believe in this strategy. Since then, Finca Las Lajas has been one of the pioneers for honey and natural processing in Costa Rica.

The family has also invested in a micro mill that was unusual at the time and set new ecological standards. They have opted for a dry pulper, which allows them to massively reduce their water consumption when processing washed coffee. Finca Las Lajas also recycles all waste into fertilizer (Bokashi) using their own fermentation processes. 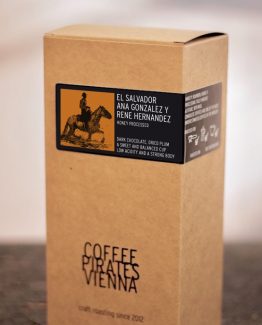 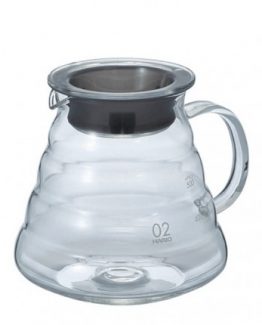 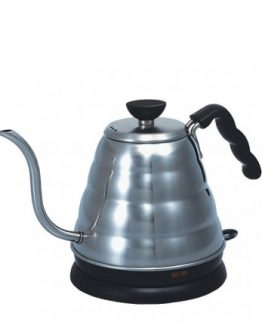 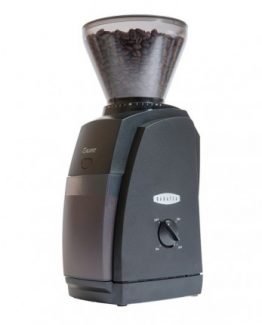 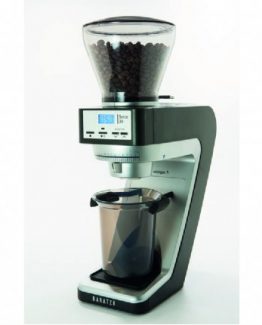 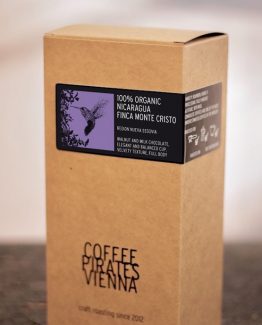 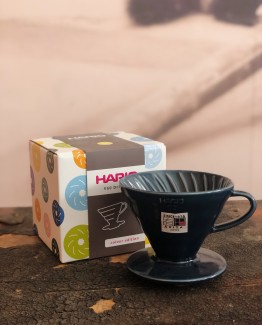 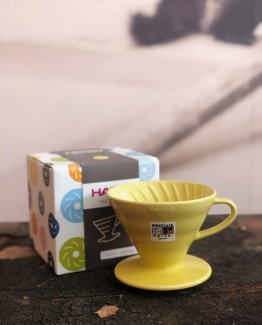